The Importance Of Black-Owned Banks

Systematic racism finds its way into every aspect of Black lives today. Although adversity is nothing new to the Black community, the inability to secure business funding can be demotivating.

Racial bias is actively hindering our economy. We need to focus on supporting our Black-led banks and businesses if we want to pull through as a nation. These issues are exacerbated by the pandemic ravaging the country.

In this article, we will look at: the importance of Black-led banks and their role in supporting Black-led businesses, how Covid-19 has impacted the Black community, the current state of Black entrepreneurs, and the future of the industry.

Black-led banks are bigger than they appear. Two of them (City First and Broadway Financial Corporation) merged this year and have a combined $1 billion in shared assets under management.

Black people's lack of access to financial institutions is often due to outdated mindsets. Black-owned banks are just one small step towards improving the situation for Black-owned businesses and individuals. There’s a false assumption that Black people are bad with their finances. Again, this is due to the deep-rooted societal issues we have across our nation.

There are personal or ethical reasons for picking Black-led banks. Black-led banks often reinvest in their communities and support their values. This solidarity is how they can be so successful in overcoming COVID-19.

COVID-19 and The Black Community

2020 has seen Black communities affected by a pandemic, and a nationwide movement towards racial justice. This isn’t a new battle; rather one that has been amplified by police brutality and intolerance.

The fights against Covid-19 and racism have worsened already prevalent issues in our society. Americans who were already under hardship and facing poor economic or health situations have it even harder now.

The Covid-19 pandemic has devastated minority communities. Evidence shows that ethnic groups are more likely to experience adverse effects from catching the virus. Supporting Black startups, communities, and businesses is more important than ever.

Black-owned banks came out of necessity during periods of segregation when they were Black's only option for accessing capital. We can still witness the effects of this in our country to this day.

Black-owned banks help reduce issues created by the mainstream banking system. One goal is to reduce the number of Black applicants that are rejected for loans. Currently, Black applications are rejected almost twice as much as white people for loans and mortgages.

Allowing Black-led businesses to fund their dreams and their business doesn’t just benefit the bank and the owner. Allowing these entrepreneurs access to capital will have a positive impact on the entire country.

When it comes to credit cards; the situation is not much better. This year, many middle-class Black families and individuals have struggled to pay down credit card debt. This has led to calls by many politicians to take action and help the Black community. Advocates have fought for measures such as capping interest rates. Many credit card companies, such as Visa, have also introduced cards with a 0% interest rate for the first six months to lessen the blow of the pandemic.

While helpful, these are still temporary fixes and longer-term solutions are needed. Increasing the number of loans and capital available to members of the Black community would help keep Black-owned businesses running and stimulating the economy.

There could be many reasons and variables that have affected these failures. However, the majority is due to the lack of capital. The inability to secure loans and proper financing hampers Black-owned businesses even before they open their doors. Even at an investor level, it can be more about who you know, rather than your business viability or potential for growth.

As a Black business owner, having a firm understanding of your finances is important to open the doors to mainstream funding options and entice investors. Using accounting software that offers features for compliance, balance sheets, and accountant access can help give you more control and improve your chances of receiving funding.

This disconnect is why Black-led banks are such an important factor in the survival of Black-led businesses now and in the future. We need these banks (such as Broadway Financial or City First) to push Black entrepreneurs towards success.

The Future of Black Banks

Black-led banks are key to the survival of Black-led businesses. When Black-owned banks provide more checking accounts, mortgages, and loans they increase Black wealth and, in turn, overall wealth.

The push towards Black-led banks helping Black businesses gain access to money is vital. If we fail as a nation to increase collective Black wealth, it will be difficult to create a stronger economy and facilitate more businesses, entrepreneurs, and jobs.

Black banks must use their collective resources to uplift and support black people in their communities, and create opportunities for Black businesses to grow, scale, and be profitable in a post-Covid landscape and beyond. 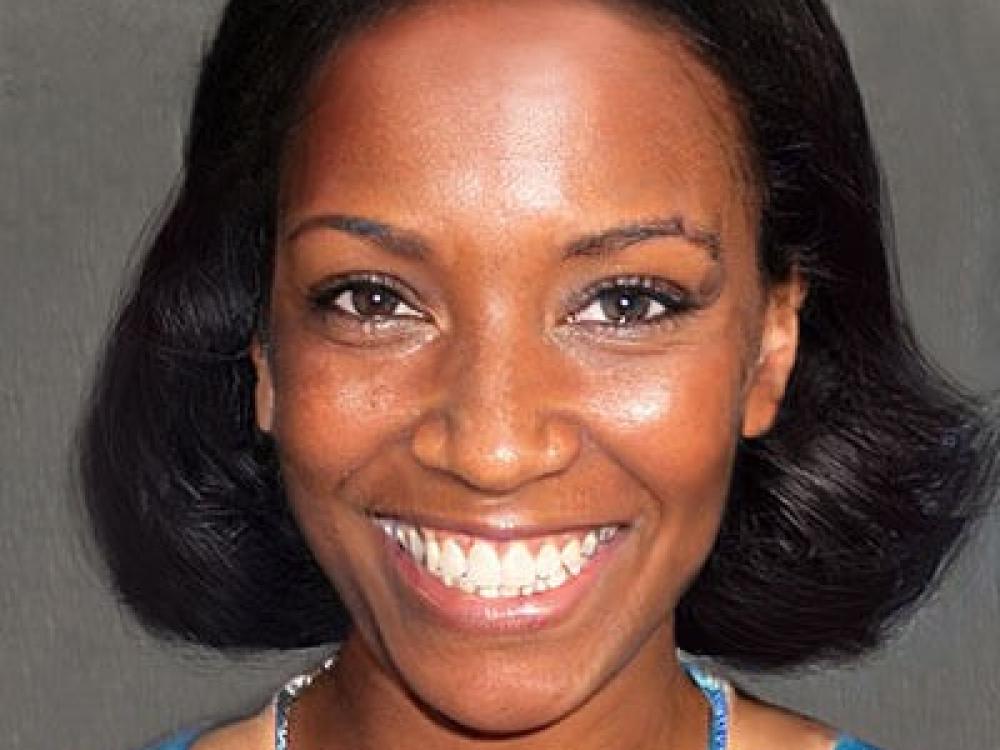 Nahla Davies is a software developer and tech writer. Before devoting her work full time to technical writing, she managed—among other intriguing things—to serve as a lead programmer at an Inc. 5,000 experiential branding organization whose clients include Samsung, Time Warner, Netflix, and Sony.

The Megaphone Of Main Street: The Impact of Covid-19, Infographic #2 - Impact on Black-owned Small Businesses

COVID-19 has had a large impact on Black-owned businesses, with only 8.8% reporting profitability and growth as shown in our latest SCORE infographic. Read more